Have doubts? Book an online consultation

What Does Brahmi Do for You?

Normal changes in the structure and function of the brain, as it ages, are responsible for the common memory problems we encounter as we grow older. Good sleep, memory and focus are pointers to healthy brain function. The ravages of age and diseases like Alzheimer’s and Parkinson’s affecting the body and mind lead to irritability, lack of coherence, confusion, sleeplessness and anxiety.
The concept of ‘Medhya Rasayana’ in Ayurvedasastra is devoted to promoting the sharpness of intellect. It aims to protect the brain functions from the frailties of age. Therapeutic use of Brahmi, prime among Medhya Rasayanas promotes sound thought, good retention and memory, excellent articulation and a sense of calm. Brahmi has been tested time and again to yield astounding results in its capacity to nourish brain function.

Charaka has included Brahmi in the ‘Prajnasthapana gana’, the group of Dravya that stabilizes the ‘Prajna’ or intellect. A reference that testifies the potent healing properties of Brahmi, quoted from the ancient text Gadanigraha,

“Brahmi has Tikta Rasa (taste) and Katu Vipaka ( metabolic principle), it is Hrdya (good for the heart), Medhya (good for mental function), bestows the individual with Vak (faculty of speech), Swara (clarity of voice), Smriti (memory and retention) and Ayuh (longevity). It scarifies problematic Kapha dosha from the channels in the body relieving respiratory congestion and sluggish metabolic function.”

Features and Benefits of Brahmi- 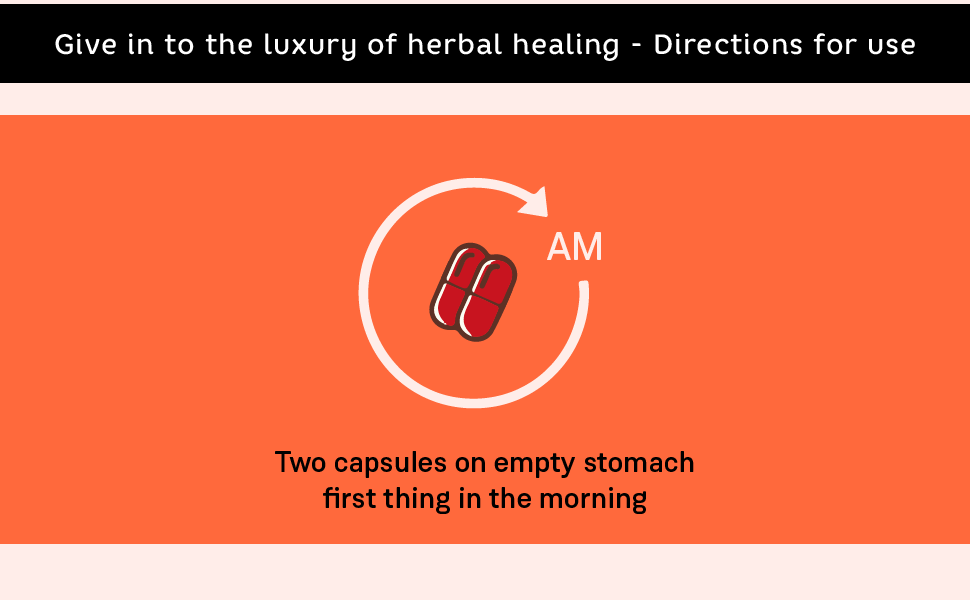 Two Brahmi capsules on empty stomach first thing in the morning, followed by a glass of lukewarm water.

Regular use of Guggulu supplements helps in keeping the joints pain-free, mobile and stable. It has distinct efficacy in regulating the cholesterol levels in the body and managing body weight effectively.

Shatavari is an Excellent remedy for white discharge in women. Bestows quality of ovum and ensures patency of the reproductive tract.  Excellent galactagogue. Neutralizes excess heat and acidity in the body.

Triphala is an excellent immuno-booster. Helps in preventing recurrent infection and disease. Prevents the growth of disease-causing microbes in the body.

Reduces occurence of cough, cold and flu like symptoms and prevents the onset of inflammation in the body. Pranah neutralises excess acidity in the body, favouring healthy nourishment and rejuvenation.

Tagara capsules are an excellent remedy for sleeplessness. Natural sedative. Combats anxiety and stress. Calms the mind, sharpens the senses. Protects the brain tissue from toxicity and degenerative changes.